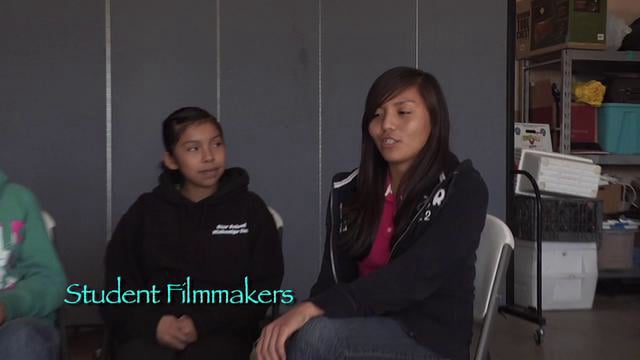 STAR Peacemaking An Educational Documentary in which STAR (Service To All Relations) School Students and Staff Demonstrate how Navajo Peacemaking is Taught and Implemented to Create a Compassionate and Responsive School Environment. Made by STAR School Media 7th / 8th grade students Keanu Jones, Kira Butler, Taylor McCabe, and Kristen Jones under the direction of Ms. Rachel Tso. Based on "The Manual for Peacemaking" by Dr. Mark Sorensen and Thomas Walker Jr.  This film is an official selection of: The Peace on Earth Film Festival in Chicago, The Red Nation Film Festival in Los Angeles, The Flagstaff Mountain Film Festival, and shown as a part of the Museum of Northern Arizona Navajo Show.